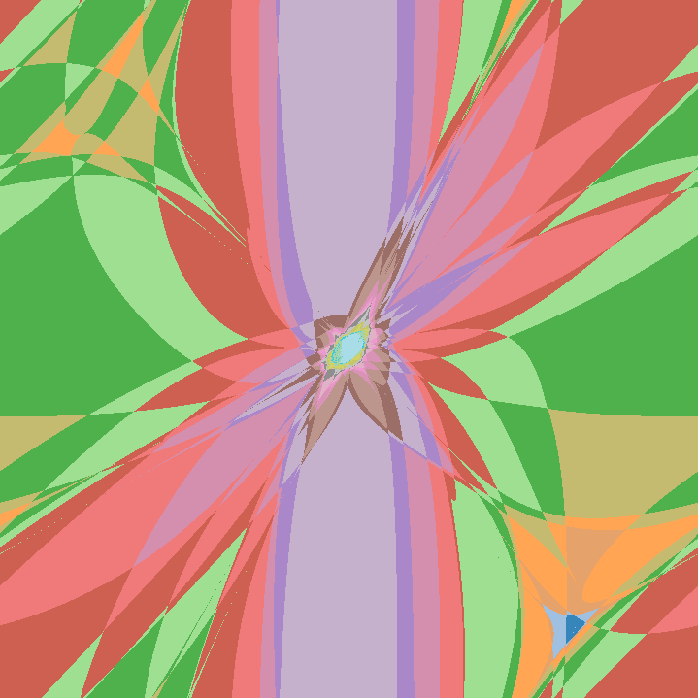 How does the choice of the starting point affect where a system ends up? Mathematicians and physicists answer this question by mapping out “basin of attraction”—the set of all the starting points that arrive at the same final state as the system evolves through time. Basins of attraction are fundamental to the analysis of many complex systems such as spin glasses, neural networks, and power grids, where multiple attractors compete for the available state space. Despite their foundational importance, there is still a lot to be learned about the sizes and shapes of basins in systems with many degrees of freedom. In this work, we show that the geometry of basins is often octopus-like, with long tentacles that meander far and wide in state space. Interestingly, nearly all the basin volume is concentrated in the tentacles. This finding has important implications on how the basin sizes should be measured. In particular, measurements based on local perturbations and approximations based on simple convex shapes like hypercubes can vastly underestimate the basin size. We hope our study will stimulate further exploration of basins in high-dimensional systems, which might lead to new perspectives on the optimization of complex interconnected systems such as power grids and neural networks.